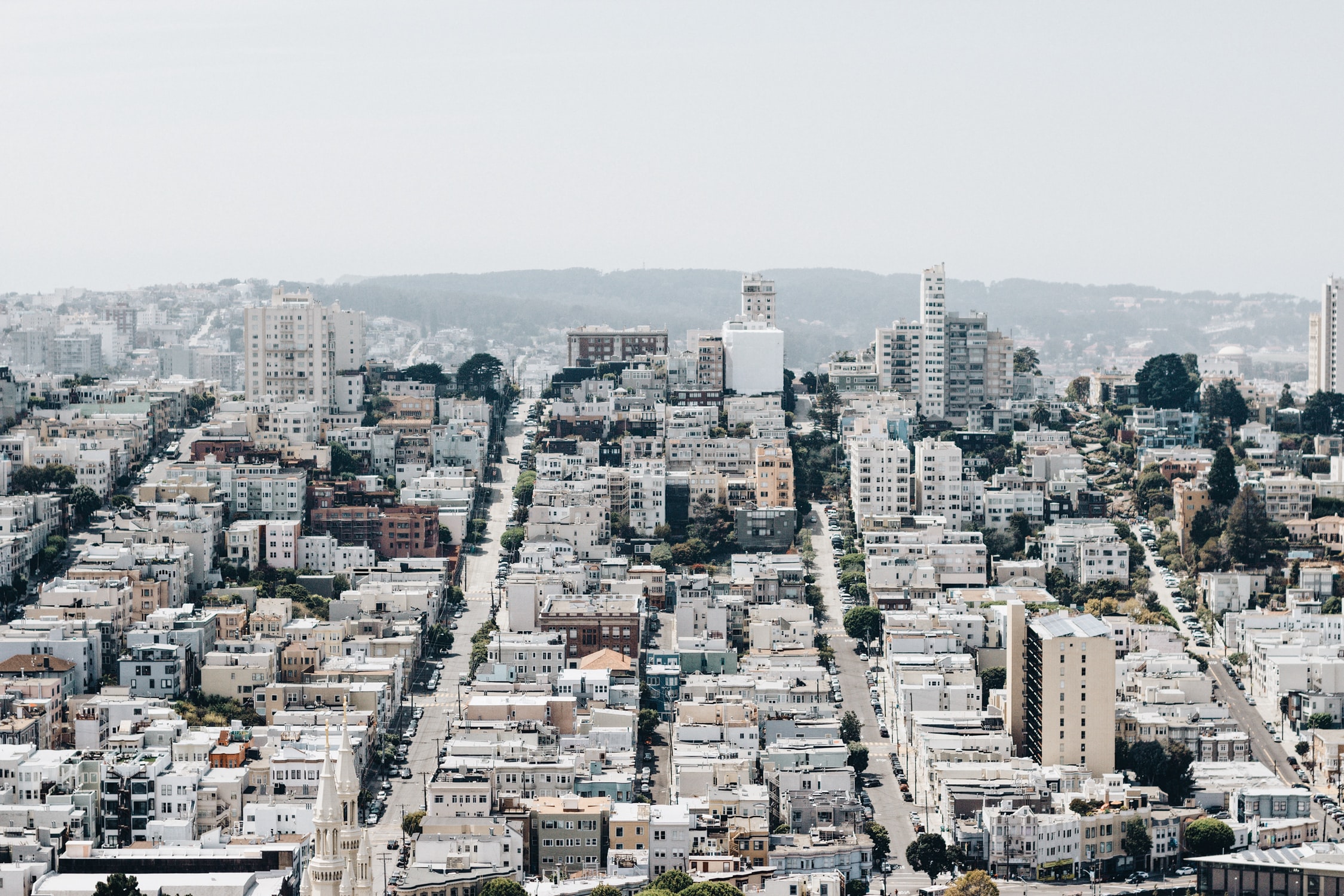 On April 22, 1889 at 11:59 AM, nearly a hundred thousand people were lined up on horses and wagons on the border of two million acres of what is now Oklahoma. They were all gathered in hopes of acquiring free land, since the The United States government declared that these two million acres would be free to whomever could claim it at noon that day. You can imagine the chaos that ensued when the signal was fired. Sam Anderson describes the scene in his book, Boom Town.

“… People are shooting guns to speed up their horses and accidentally shooting each other. Horses are dying of exhaustion. It’s … just about the wildest scene you can imagine.”

For many, this was a one-way ticket out poverty. For others, it was a financial opportunity; but one thing was for sure, nobody was very concerned about how to properly build a city under these circumstances. They needed space for roads, schools, fire/police stations and government buildings. In the following days after the event, most of the new landowners agreed to sign over portions of their land to build infrastructure for the city.

There was however, a group of people called the “Sooners” who refused to sign over any of their land. A compromise was eventually worked out with the Sooners, which resulted in strange features in the city called “jogs”. These crooked streets were built to connect two separate city grids, as you can see in the image below. 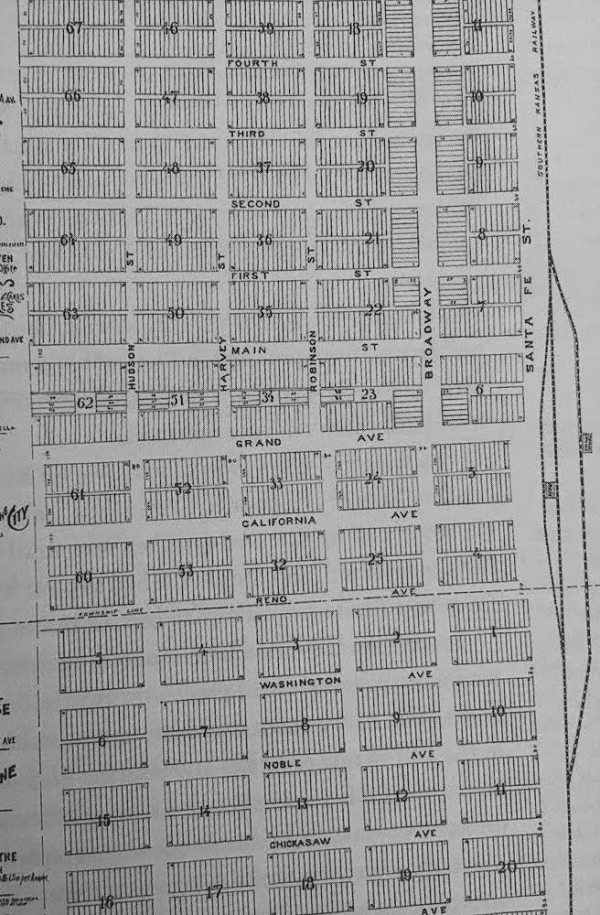 All of us have seen these jogs in our code base at one point or another. Most programmers just accept it as the way things are, but it doesn’t have to be! These jogs can be significantly reduced if not completely eliminated in your code if there is a proper software architecture in place.

But wait, we practice Agile, so we don’t do documentation. Haven’t you read the Agile Manifesto?

1. Increases the scalability of your system

This is likely the most significant benefit to writing architecture documentation. As a code base grows, it becomes more complex. Once it reaches a size that is bigger than a single person can practically understand, you are going to run into a lot of problems. By writing out documents on how the system works, multiple people can work together on how components should interact. With this shared understanding, there are going to be significantly less bugs and performance problems as you scale.

2. Reduces cost by cutting duplicate code and simplifying the code base

3. Assists in requirements gathering, serving as the source of truth for the system 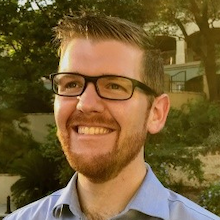